Why Should I Care About Quantum Computers 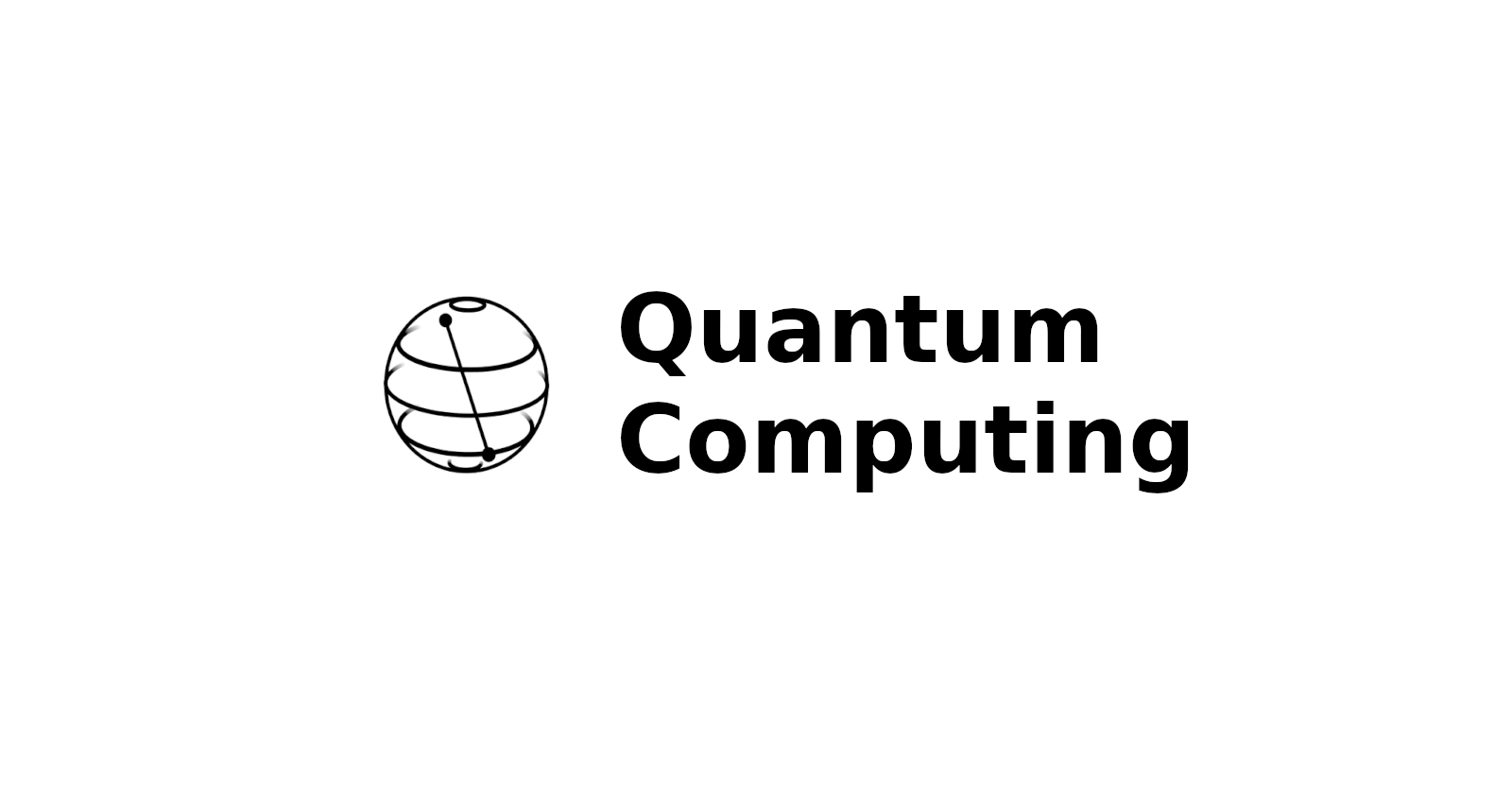 What is Quantum Computers?

Quantum Computers are a class of new generation computers that works on the basis of Quantum Mechanic concepts such as Superposition and entanglement. These computers are capable of computing operations that would take tens of thousands of years in a normal computer, in just a few minutes.

Why Quantum Computers? Why not better normal computers? 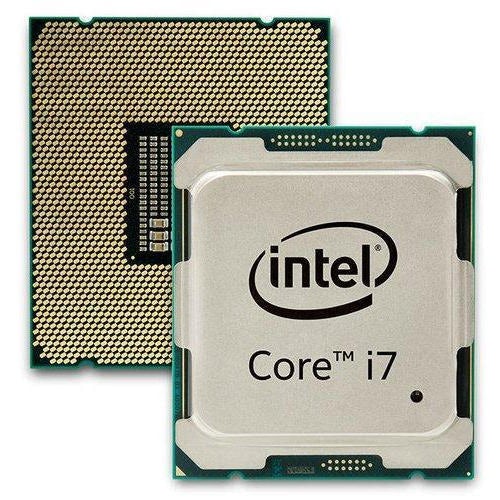 This was all good until a few years ago when transistors became so small (less than 5nm) that quantum mechanics became an issue. To understand this, you need to understand how transistors work. And since it is beyond the scope of this post, you can see this 8 min video by youtube channel Real Engineering. I recommend watching this video if you don't know how a transistor works before continuing this post.

The reason transistors won't work in sub-atomic space is because of a quantum mechanical concept called Quantum Tunneling.

The most "Explain Like I'm 5" version of quantum tunnelling is a metaphor by the youtube channel MinutePhysics. Imagine that you roll a ball down a hill there is a 100% chance that the ball will be at the valley and not at a valley between some other hill.

Heads up, I'll mention some principles and equations in physics and bold them so that you can look them up if you want.

Heisenberg's Uncertainty Principle says that we can't measure both the position and velocity of a particle at the same time. Not because we aren't technologically advanced but because unlike normal objects like a ball, quantum particles are probabilistic. This means that we can tell a ball is on the table with a 100% probability without even looking at it but in case of an electron, we can only tell that the electron might be in this position with some probability that is not 100%. The probability of position of any quantum particle is given by a Wave Function if you majored in physics then you might have seen this equation but most likely got scared, like me.

This function provides the probability of a particle as a wave, this is whole wave-particle duality thing everyone talks about and points to Double Slit Experiment.

Now as any wave, when it collides with a barrier, reflects. But this does not explain quantum tunnelling. Whenever a wave gets reflected from a barrier there is a quickly decaying wave that goes through the barrier, this is called an Evanescent Wave or Frustrated Total Internal Reflection. If the barrier is thin enough this wave will go beyond the barrier creating a tiny possibility of the particle being on the other side of the barrier. Also known as Quantum Tunneling. I'll embed this video from the youtube channel The Action Lab as an experiment that you can do at home to see Quantum Tunneling in action.

Now back to the topic, because of this reason, when the transistors get smaller the depletion layers (the barrier that's stopping the electrons from flowing) and as we all know by now, the thinner the barrier, larger is the effect of quantum tunnelling.

These are some examples of applications of quantum computers and there are many more to be discovered.

My plans with Quantum Computer?

Through this series of blogs, I will share my experience and research about Quantum Computing and try to contribute my part on the development of quantum computing and quantum softwares.

Follow my blog if you want to read future posts on this topic.

We have a task, make something accurate and reliable out of something that is fundamentally chaotic.